This morning, Catalyst Housing were set to chop down 37 trees on the Wornington Green Estate in North Kensington.

Catalyst are not exactly the most considerate and thoughtful of housing associations, having completely ignored the calls from Wornington Green residents, other North Kensington locals and some of our local representatives to reconsider their plans and save the trees (most of which are mature pollution absorbing plane trees), and the housing association decided to turn up with their chainsaws this morning.

But Catalyst probably didn’t reckon on a big turnout of residents, locals and groups , including members of the Labour Party, local Golborne councillor and Leader of the RBKC Opposition, Pat Mason, members of the local Green Party and members of the Kensington branch of Extinction Rebellion, to all be taking their peaceful socially distanced morning exercise out there too. 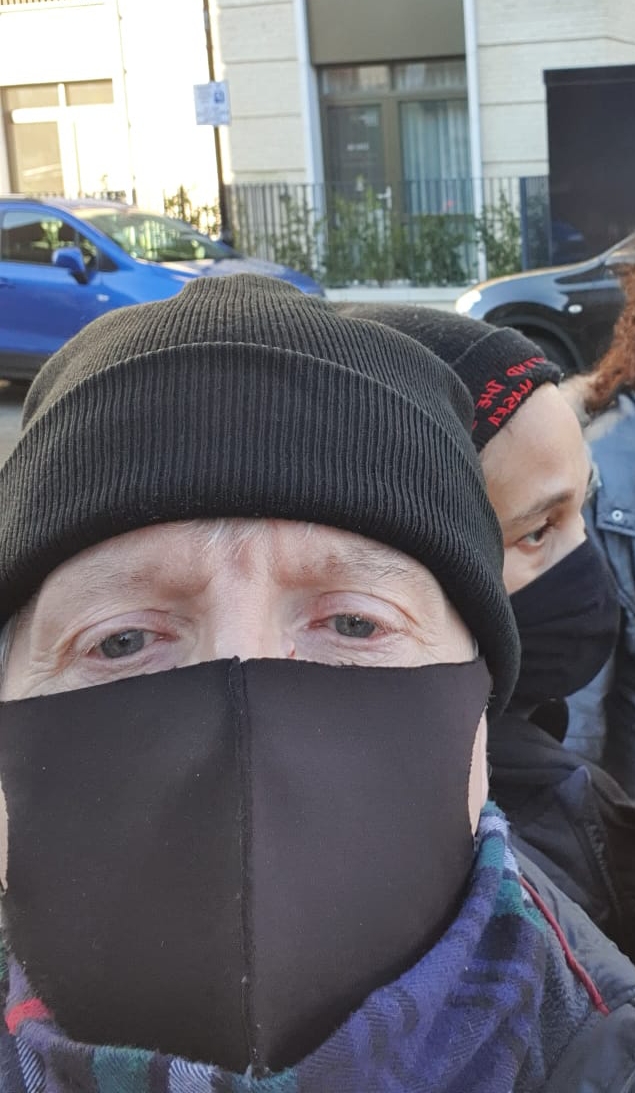 After a stand off and the Police being called for no reason, “Catastrophic Housing” decided to clear off. The trees are still here. 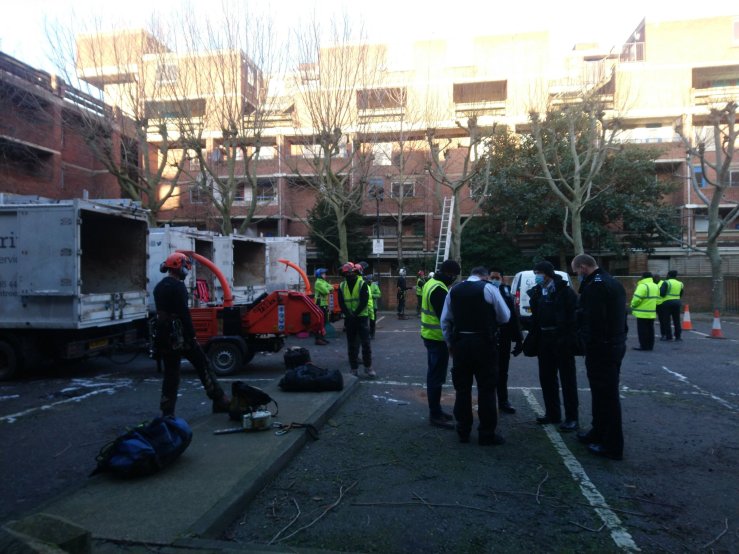 We thank everyone who turned up this morning in support, and all who shared and posted on social media, including Cllr Pat Mason, Cllr Judith Blakeman and Green Party PPC for Cities of London and Westminster and London Assembly candidate, Zack Polanski.

We especially thank the local residents and campaigners who care deeply about the health and wellbeing of this community and conserving our environment, both now and for generations to come. 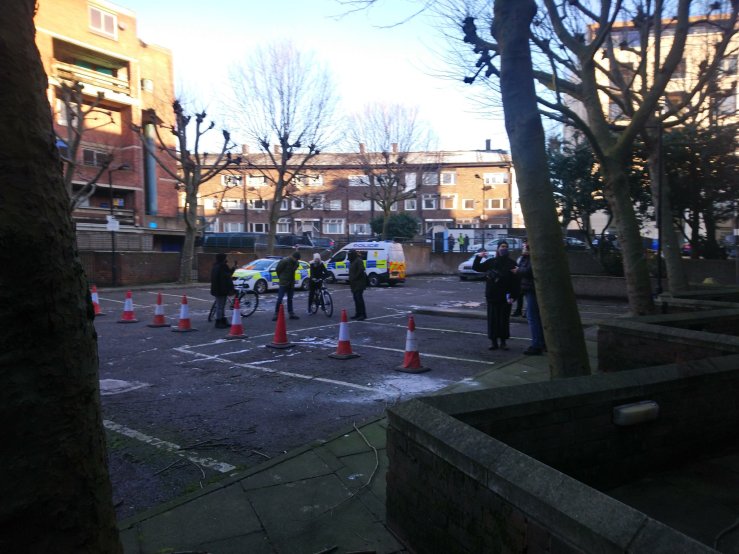 But callous Catalyst say they will be back to chop down the trees next week.

So we have this to say to them:

The fact that lots of people turned out early in the cold, the petition to save the trees gained over 1,000 supporters in such a short space of time, and even the present RBKC Leadership do not support your destructive plans, all ought to be strong indicators that you need to think again.

Members of this blog had planned to be there this morning too, but only due to personal circumstances, we unfortunately couldn’t make it, but THINKers will be out there taking our morning exercise next week, when you have said you will return to chop down the trees.

Do not underestimate the power of community and how we feel about our environment, our trees and our green spaces here – they are invaluable to us – and mean far, far, more to the locals of North Kensington than your luxury flats ever will”